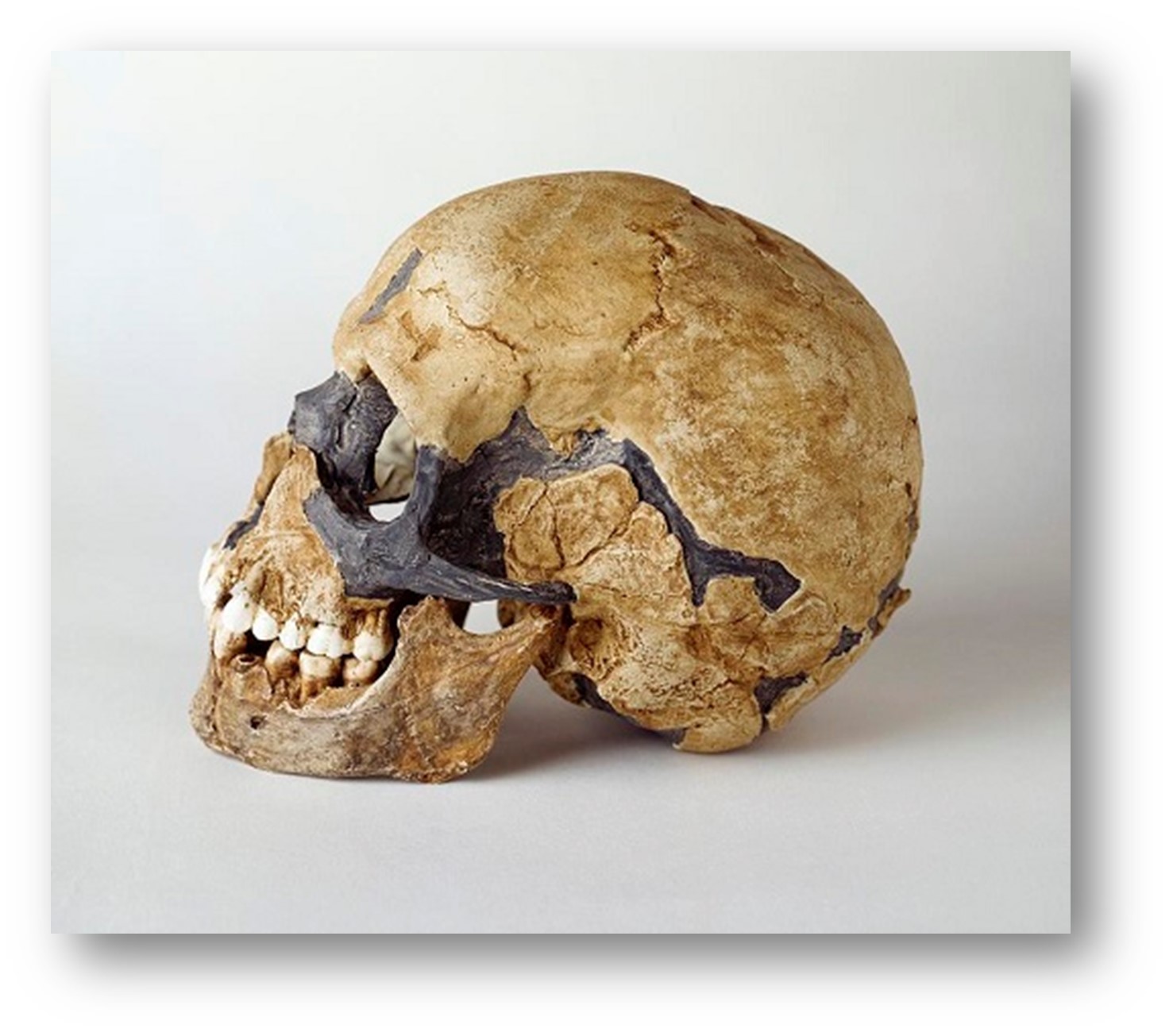 I awoke; It was Easter Sunday, August 4, 2021; It was 4:00 PM. On my consciousness was the question, "What does humankind existence and activity offer to our natural environment and other species?"

Unlike all other species and their activities which keep nature in balance, enhance, contribute to, create and support food resources and environmental conditions, so that other creatures may continue to thrive, homosapiens are unchecked.

Humankind existence and activity offers nothing to contribute to the sustenance of nature or other life forms. It does not pollinate, so that other species may survive. It does not engage in activities to keep other species' numbers in balance. It does not graze so that fauna is balanced. It does not plant and farm naturally, resulting in outcomes which are good for the ecosystem. Homosapiens only multiply, consume, destroy, and leave waste.

And yet, we pronounce ourselves to be the most intelligent, evolved species. We self-proclaim our species to be set apart from all others on the planet, because of our magnificent, highly advanced and mysteriously capable brain. Indeed, we are so grand, so special and unique, that we are most likely the only intelligence in the universe.

If diversity has value, our planet is a truly remarkable place. We have animals as massive as elephants and rhinos, tiny insects like ants and spiders, as well as plants of every imaginable hue and size.

Underwater, gigantic beings like killer whales and dugongs wander alongside smaller creatures like sea horses and clownfish. Each of these organisms plays a unique role in its particular environment, and their survival is largely dependent opon one another. Everything in our ecosystem is therefore interconnected, so the removal of one species can severely threaten the survival of another. Conversley, if the human race were to cease to exist tomorrow, the survival of no species would be threatened. In fact, ecosystems would again prosper and not be distroyed.

In searching the internet with a common inquiry regarding various species, all literature found offered similar reasons for their importance and common contribution to the creation, maintenance of and support to life.

"Why are bees important?" 1

Pollination is crucial to growing and producing many foods we eat every day, and according to Woodland Trust, it isn’t just our food that would be impacted by bee extinction. Many of the crops that we use to feed our livestock, namely clover, alfalfa, and soybeans, are pollinated by bees. Fruits such as apricots, avocados, apples, tomatoes, melons, cherries, peaches, citrus fruits, cranberries, and blueberries are all pollinated by bees, as are vegetables including cucumbers, broccoli, asparagus, celery, and squash.2

"Why are wolves important?" 3

"Why are algae important?" 4

As a Source of Oxygen

As a Source of Food

"Why are elephants important?" 5

Elephants serve a critical role in our ecosystem and are therefore known as a “keystone species.” Keystone species are those that provide vital ecosystem services, many of which are essential for the survival of other species in the community.

Elephants are the largest mammals on land, and they are found across Africa and Asia. Elephants are also among the most intelligent species on Earth and are the descendants of mammoths, which have continued to fascinate humans long after their extinction. These broad-eared creatures also play a crucial role in several religions, cultures and traditions across the world, and several communities worship them.

Many regions arounds the globe are facing a crisis of water scarcity. During these times of intense drought, elephants use their trunks to sniff out areas where water may be found underground. They can then use their tusks to dig for water and create new watering holes, which allows them to survive during the drought season. These watering holes are not only used by elephants, however, but many other species as well.

The above species serve only as a small exapmle of life forms. You can research every species on land, in the air or oceans, and you will discover volumes of humankind descriptions of their value, importance and contribution to the ecosystem.

When the same inquiry was applied on the internet to homosapiens, it returned no comparable responses. All that appears in literature is how humans consume and cause destruction to the environment, mass extinction of other species and irreversible destruction to our planet's ecosystems which sustain life.

My search for the value of homosapiens discovered National Geographic and other sources only offering this perspective of human importance and contribution to other species and our environment. How can it be that a species which describes itself as the singular miracle of the universe, the pinnacle of evolution and intelligence, not offer a single reason and description of its importance and value to the ecosystem?

As an aside, it must be noted, that much of the news commentary and observations about our desolate towns, city streets and communities offered were that, as we isolated ourselves due to the Covid-19 pandemic, wildlife slowly came out of hiding and began to appear again within our occupied spaces.

I asked the same questions.

"Why are humans important?" What are their effects on the ecosystem?

I could not find any information regarding our value, but endless volumes and data on our negative effects upon regional and global ecosystems.

Nearly 2 billion children – about 93 percent of the world’s children under the age of 15 – breathe toxic, putrid air that’s so polluted it puts their health and well-being at serious risk, a new report said.

Many of the children die: The United Nations' World Health Organization (WHO) estimates 600,000 children died in 2016 [alone] from lower respiratory infections caused by dirty air.8

A beach where heavy winds and strong waves washed ashore piles of garbage in Keserwan, north of Beirut, Lebanon, on 23 January 2018.

Yes, the human species has created quite extraordinary achievements (according to our proclamations and compared to other species) in the ability to preserve itself ― in medicine, for example. It has been able to improve its level of living comfort and protection from the elements.

However, I posit that humankind existence and activity offers nothing to contribute to the sustenance of nature, as does every other creature. It does not pollinate, so that other species may survive. It does not engage in activities to keep their numbers in balance. It does not graze, causing fauna to thrive. It does not plant and farm naturally, resulting in outcomes which are good for the land.

Yes, we put forth efforts and seek accomplishments to preserve certain plots of land, reverse the extinction of select species, keep certain rivers and lakes pristine or improve air quality, but they are insignificant compared to the ever continuing and accelerating destruction of our ecosystem.

Be assured, that the planet and life forms other than humankind will survive us. Most current ones will die out. New and successive species will continue to emerge and evolve, with most of them becoming extinct, as geological history shows us.  Earth will continue to alter slowly and gradually, as it has for billions of years. Continents will not stop drifting. Ice cover, in all likelihood, will again wax and wane.

I see no future for homosapiens. We only multiply, consume, destroy and leave waste.

Note: Some text has been edited for organizational structure and brevity.

Image Credits: Images may be subject to copyright. Original may be unknown.

All content, text, information and images are © 2013–2022 Christoph G. Olesch, unless otherwise noted, and may not be reproduced without permission. Certain material, information and images may be subject to copyrights by their respective owners, as indicated, and may not be reproduced without their written permission. The Dialogs reserves the right to edit or delete all comments, in order to main standards of appropriateness as determined solely by The Dialogs. All Rights Reserved.

There are no up-coming events